As China has long dominated international investment on the continent, there is fierce competition for influence and opportunity there. 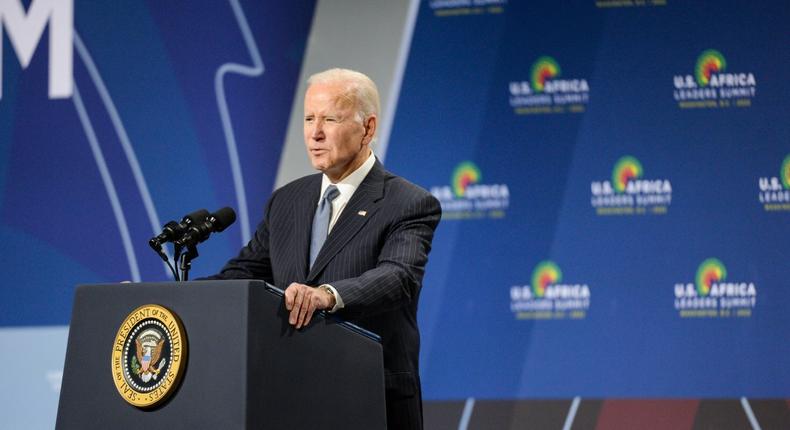 President Joe Biden said his nation is “all in on Africa’s future” during the US-Africa Leaders summit that is now taking place in Washington.

When speaking to a gathering of 49 African leaders on Wednesday, the US president said, “The United States benefits when Africa succeeds. Quite frankly, success extends to the entire world.”

In addition to his remarks, Jake Sullivan, the national security adviser at the White House, emphasised that the United States wants to assist African nations in achieving their own objectives.

Mon Dec 19 , 2022
Now that the Ghana cedi has seen a startling comeback versus the US dollar as of mid-December, rising by 63.7 percent, businesses and households can finally breathe a sigh of relief.   This is a shocking development because only a few weeks before, the Ghana cedi had been severely devalued […]

How to apply for the Stanford MBA

Over the next 3 years, the Biden administration will donate $55 billion to Africa.